For more than a century, Massachusetts residents have come to expect compassionate, dignified and affordable service from the Mitchell Funeral Home.

The founder, Vivan E Mitchell, began his career as a young man working for the Pomeroy Funeral Home on Pleasant Street in Easthampton which he ultimately purchased in 1893.

In the early 1920’s Vivan’s sons Edmund B. and Donald E. joined their father in the family business, on Union Street

During the 1950's, Walter B. (Donald's son) and David E. (Edmund's son) began their careers in the funeral service in Easthampton.

In 1964 the Union Street property was sold and the funeral home relocated to 15 Park Street where it now stands. The funeral home is operated by Walter B. and his son, Morgan G, (the great-great-grandson of Vivan E Mitchell), who entered the profession in 1986, thus becoming the fourth generation of the Mitchell family to care for those in need.

A family serving families with distinction since 1893 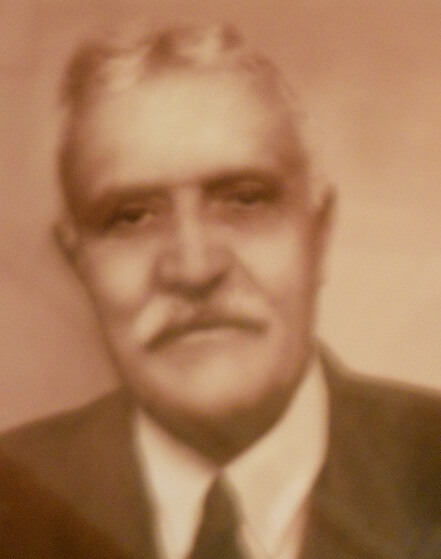